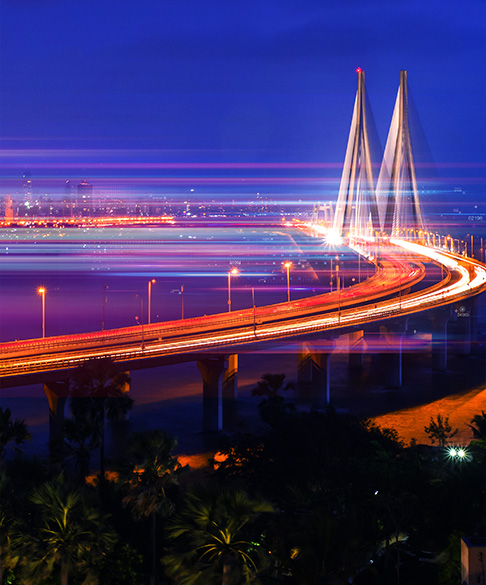 Our connectivity between various ports ensures integrated coverage which our customers can utilize to manage cost, time and productivity efficiencies. We believe that our end-to-end solutions offering also offers cost advantages for our customers. 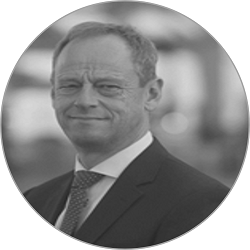 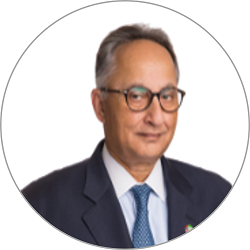 Mr. Narayan has an extensive Senior Executive career with more than 24 years of experience in ports and international banking sectors. As Group Chief Financial, Strategy and Business Officer of DP World he has been instrumental in ensuring the success of a number of Group's strategic and transformational initiatives. He is a qualified Chartered Accountant. Served as Group Chief Financial Officer since 2005 and appointed to the Board as an Executive Director on 9th August 2006. Appointed as Group Chief Financial, Strategy and Business Officer in February 2020. Mr. Narayan is a director on various boards. 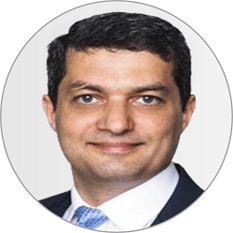 Mr. Rizwan Soomar, an accomplished leader with a career spanning over two decades in the maritime and logistics sector,spearheads DP World’s operations in the Indian Subcontinent region. He joined DP World in November 2017 and is responsible for driving commercial and operations strategy for the region.

Prior to joining DP World, Rizwan was associated with AP Moller Maersk Group where he held senior leadership roles including Managing Director of the Group’s logistics arm in Egypt as well as Managing Director for Maersk Line - India & Sri Lanka. After his successful stint in these regions, Rizwan took over the role of Vice President and Global COO of Svitzer, Denmark, which operates a fleet of more than 500 vessels across 130 locations.

Rizwan has an MBA degree from the Chicago Booth School of Business at the University of Chicago in the USA and a Diploma from the Institute of Chartered Shipbrokers (ICS) in London. He has also participated in Executive Management programs at INSEAD, Fontainebleau and IMD, Lausanne. 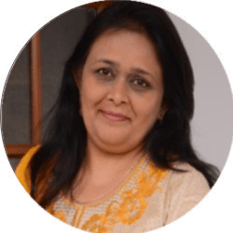 Aparna Chablani has overall an experience of 25 years as a Legal & Company Secretary. Her responsibilities included handling of international contracts, strategic alliances agreements , joint ventures, dispute resolutions and litigations, mergers and acquisitions, competition law, compliance and regulatory issues, government affairs, E-commerce and new business development projects. Prior to joining DP World in 1999, Ms. Chablani worked as a Assistant Company secretary with D.C.W. Home Products Limited in India where she managed the legal & company secretarial responsibilities. She is a fellow of The Institute of Company Secretaries of India, holds a Bachelor of Laws degree from Government Law College, Mumbai and also a Certified Corporate Director from the Institute of Directors.  Aparna serves as a director on the Board of  various well-known companies. 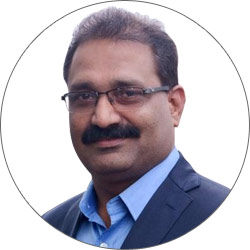 C M Muraleedharan is an Economics graduate having over 28 years of experience in the Shipping & Logistics industry. He is associated with Transworld group since 1992 successfully handling diverse set of assignments ranging from Liner, Agency and Multimodal logistics. He has been instrumental in developing the Coastal Business along Indian coast and expanding coastal services network to all coastal states in India from Gujarat upto West Bengal covering all major ports. He represents maritime/coastal trade in the various associations such as Treasurer - Steamship Agents Association - Kandla & Vice President - Container Shipping Lines Association Kandla/Mundra. 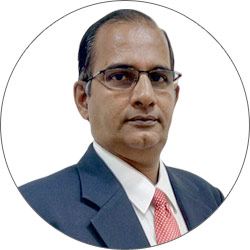 K Srikanth is an Post graduate in Economics graduate having 25 years of extensive experience in the shipping & logistics industry. Since 1993 -2018 he is associated with diversified shipping & logistics group named Transworld group of companies, Managing liner Agency of the group & oveseas assignment in USA on logistics front. He has been instrumental in expanding New services for the Europe/fareast/USA sector for the prinicpals group represented . In last three years he has developed ISO tank product line for coastal shipping and international shipping routes. He has represented as a speaker in seminar & conferences in Maritime & logsitics. Data Anlaytics/market Research /commercial is his forte of strength. An active sport enthusiast & A Team builder 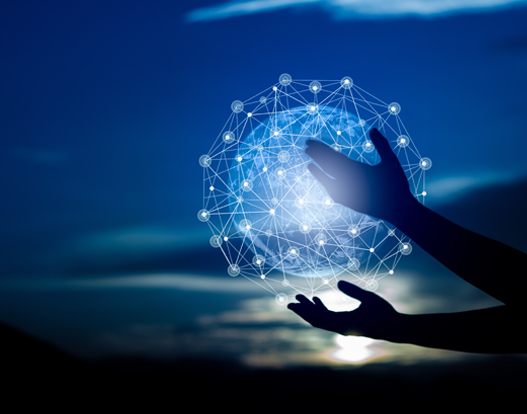 Be the preferred business partner for global logistics solutions, committed to the highest standards of excellence. 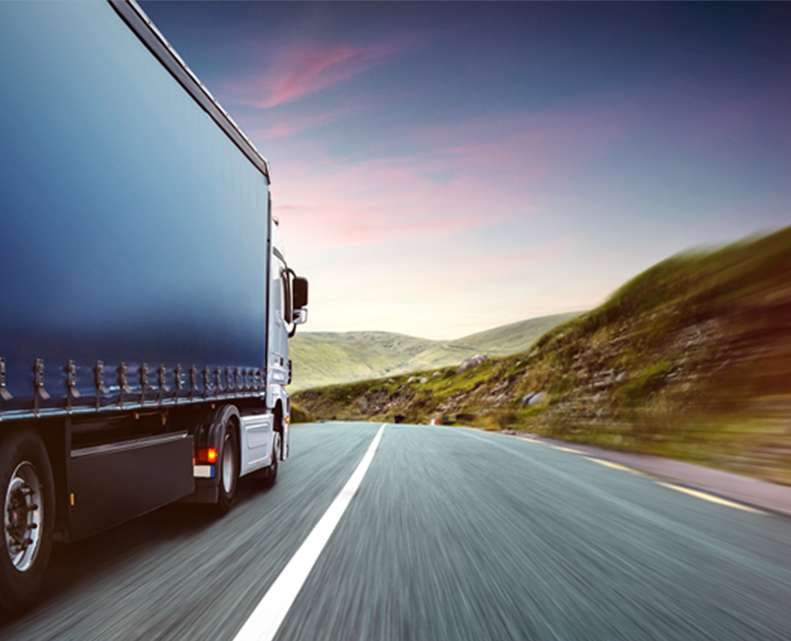 To consistently create experiences where passion and purpose come together to innovate, excel and contribute to a better future. 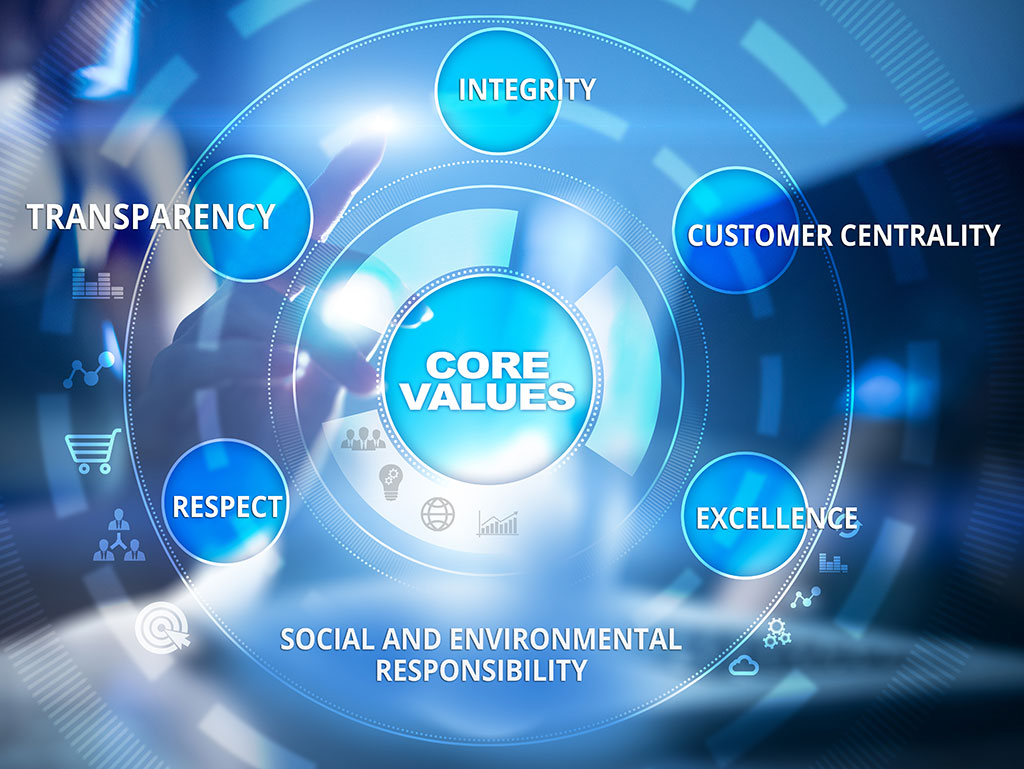 Avana Global
Avana Global was awarded the Maritime and Logistics Award for Excellence in Maritime and Logistics Sector - 'NVOCC of the Year (India-Middle East Trade Lane)' for Fiscal 2017.
JNPT: 2008-09, 2013-14: For Handling Maximum Container Traffic at Shallow Berth
Global was awarded the Gujarat Star Award for 'Best NVOCC of the Year (GP)' for Fiscals 2014, 2015 and 2016.

A Part of Unifeeder Group

Avana Global & Avana Logistek are part of the Unifeeder Group. Established in 1977  the entity commenced operations as a shipping agency in Bombay, and has now diversified into a multi-faceted Shipping and Logistics provider..